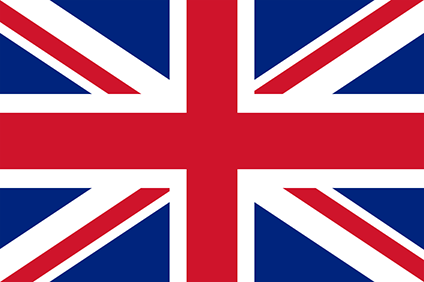 It all began in 1892: in that year, Ewald Dörken and Dr Carl Dörken founded Ewald Dörken OHG, the parent company of Dörken GmbH & Co. KG., for the purpose of manufacturing glossy and antirust paints as well as varnishes. Next, Dörken GmbH & Co. KG was founded in 1925. Manufacturing roofing sheets for railway carriages at first, it formed the foundation of our laminated construction sheets division.

An impressive success story which, following our jubilee motto 'Keep moving!' we intend to continue into the future:

• for pitched and flat roofs, façades, and cellars

• with workmanlike products that are proven in the field

At the time of our jubilee we shot a new image video. Musician Norman Sinn composed a song just for that video which he himself rapped afterwards. Needless to say, the leading parts in this image film are played by our colleagues.

In addition, a lot more filming was done during the celebrations surrounding our 125 th jubilee. The end product was a smashing video which reviews the highlights of our jubilee events. A family day on the Dörken grounds offered a great deal of fun and information for all employees and their family members. And although the weather refused to play along and it was raining buckets, our visitors would not let anything spoil their fun.

In the evening, the party was on in the marquee with 1,350 employees and their partners. During an exclusive show dinner, the five divisions of the Dörken group were skilfully presented on the stage with acrobatics, performances, dancing, and music. Of course, the absolute highlight of the evening was the appearance of Jan Delay with his band Disko No. 1 which set the audience rocking. Afterwards, the party began with DJ Munich.

On the day before, the corporate birthday of Ewald Dörken AG had been celebrated with customers and business partners with the same programme.

Presentation of the jubilee photographs

In April 2017, the great moment arrived: the employees who had been portrayed were presented with their photographs.

Afterwards, the pictures were hung up in our production and administration departments. The dimensions of the portraits were quite in keeping with the spirit of the jubilee: 125 x 125cm! We have made a short video recording the presentation.

Here you can find an overview of all cookies used. You can give your agreement to the individual categories and view additional information.

Statistics cookies record information anonymously. This information helps us to understand how our visitors use the website and interact with it.